Skip to main content
Feature documentary exploring the human side of Europe's migration crisis along the Western Balkan Route. 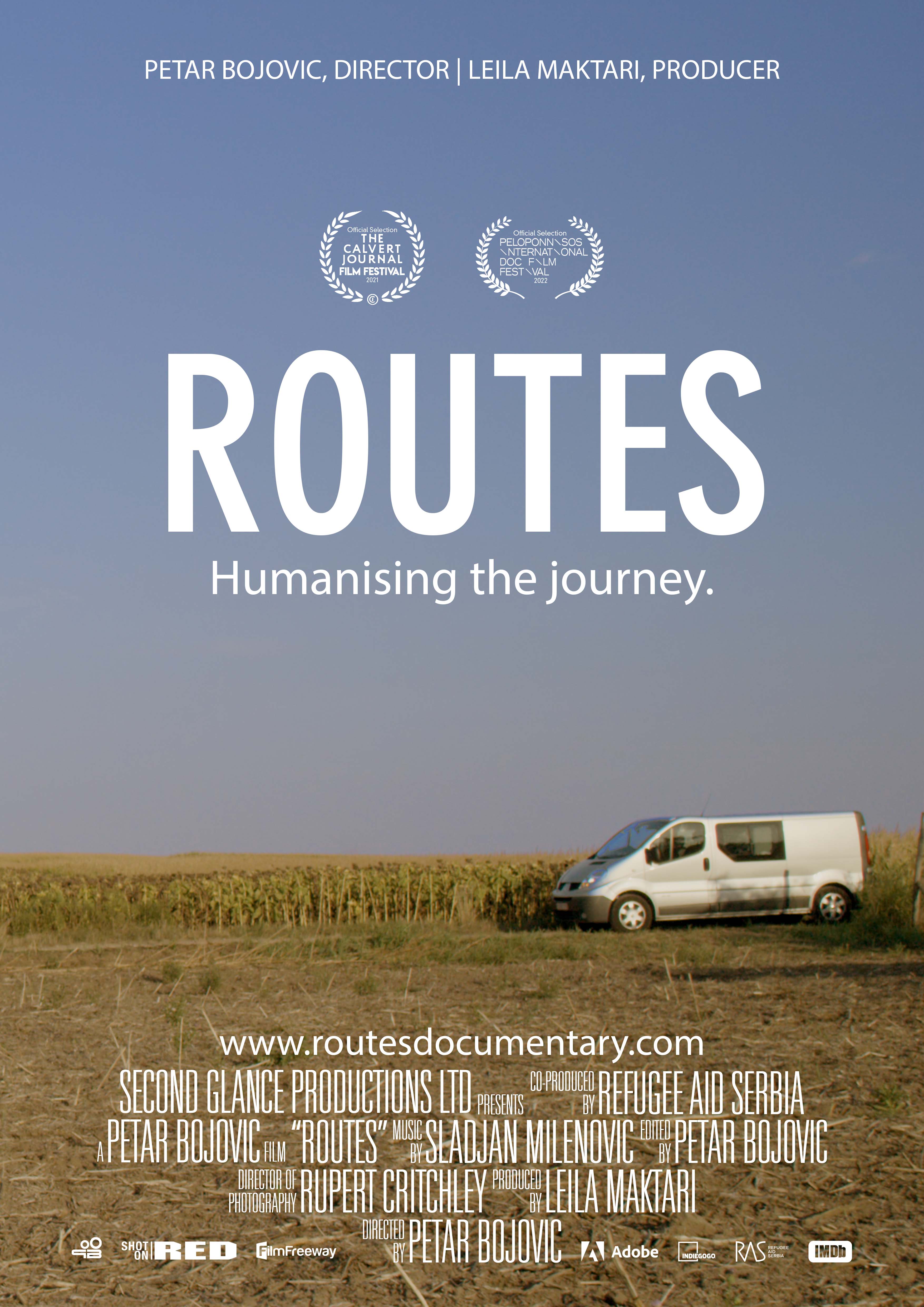 A documentary film exploring the human side of Europe's migration crisis along the Western Balkan Route.

In the capital city of Belgrade, three humanitarian workers assist refugees making the perilous journey into Europe. When the Balkan route is “closed” following political pressure in Spring 2016, the voyage becomes more clandestine and media attention turns hostile. In an attempt to disrupt this narrative, they retrace the Balkan Route, witnessing the daily struggles and triumphs of refugees and the communities attempting to help them.

Rent or purchase on any device!

Due to festival commitments the film is currently only available in selected countries. For more information on how to view the film, please contact our team via Instagram and Facebook, or write to us at [email protected]

Watch on your Television

Watch on your Computer